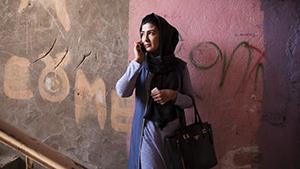 By Susanne Koelbl in Kabul
A young, liberal elite has emerged in Kabul, including many women. It is taking a stand against the Taliban’s atrocities in the form of political and artistic initiatives and wants to put an end to Afghanistan’s culture of violence.