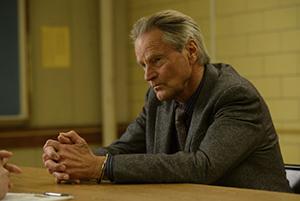 By Anthony D’Alessandro
Broadway and Hollywood are in sorrow today as one of their greats, Pulitzer Prize-winning playwright and Oscar-nominated actor Sam Shepard died today at his home in Kentucky. He was 73.