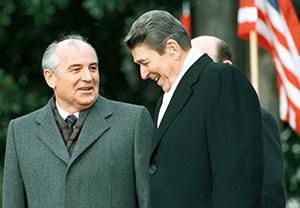 Moscow has reprised Cold War tactics against the United States. It’s worth remembering that they didn’t work out well for the Soviet Union last time.