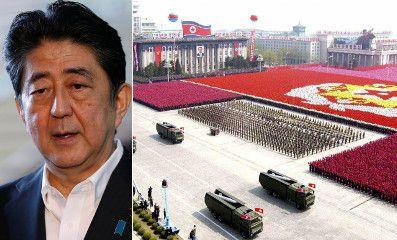 By Christopher Wallace -FoxNews.com
As North Korea advances its nuclear ambitions with yet another test of a long-range missile system, the once unthinkable has started to go mainstream in Japan: a discussion of the idea that Japan needs to have a nuclear deterrent of its own to survive in an increasingly unstable region.