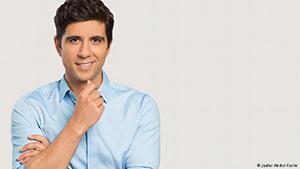 The hostel residents had warned repeatedly about Ahmad A., but nothing was done. Now they feel misunderstood and distrust the authorities. It’s an alarming development.