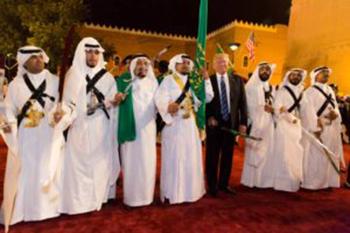 President Trump rarely lets facts get in the way of a political agenda as he has demonstrated in his drive to destroy the Iran-nuclear accord — despite grave risks to U.S. interests, reports ex-CIA analyst Paul R. Pillar.
By Paul R. Pillar