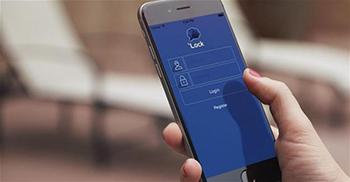 Detention warrants have been issued for a total of 35 journalists over allegedly using the smartphone application ByLock, used almost exclusively by the followers of the U.S.-based Islamic preacher Fethullah Gülen.

Burak Ekici, an editor from daily Birgün, is among those detained as part of an operation carried out by the Istanbul Chief Public Prosecutor’s Office against the media leg of the Fethullahist Terrorist Organization (FETÖ) on Aug. 10.

Police are carrying out searches at the addresses of the suspects in Istanbul.

FETÖ is widely believed to have been behind Turkey’s failed July 2016 coup attempt.