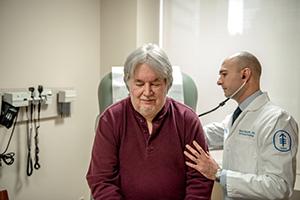 By GINA KOLATA- The New York Times
With the arrival of two revolutionary treatment strategies, immunotherapy and personalized medicine, cancer researchers have found new hope — and a problem that is perhaps unprecedented in medical research.