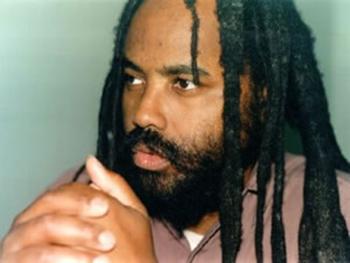 The decades-old case of convicted police killer Mumia Abu-Jamal has always centered on whether the legal process was rigged against the black political activist, an argument that has new life, reports Dennis J Bernstein.
By Dennis J Bernstein
A potential new front has opened up in the fight to free Mumia Abu-Jamal, who was convicted of the 1981 murder of Philadelphia police officer Daniel Faulkner. Abu-Jamal has always maintained his innocence and has spent the last 30 plus years trying to prove it.