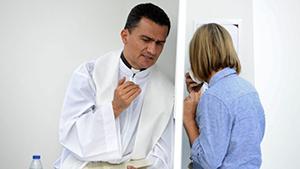 By Claudia Allen BBC News
Priests who suspect child abuse after hearing confession should report it to the authorities – or face criminal charges. That is one of the conclusions reached by Australia’s four-year Royal Commission investigating child sex abuse. 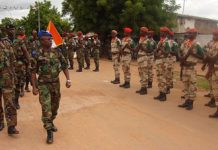