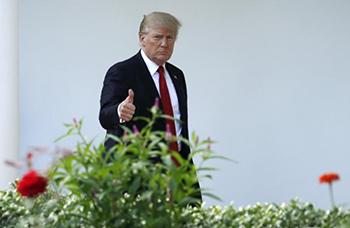 Exclusive: By defending “beautiful” Confederate statues, President Trump shows how little he understands about the evils of slavery and the cruelty on lynchings and segregation, but he is by no means alone, writes Robert Parry.
By Robert Parry