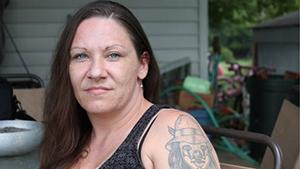 By Jessica Lussenhop- BBC News, Tennessee
In a small county in rural Tennessee, inmates were offered 30 days off their sentences in exchange for a vasectomy or a long-acting birth control implant. County officials say it was a tool in the fight against opiate abuse – opponents call it eugenics.