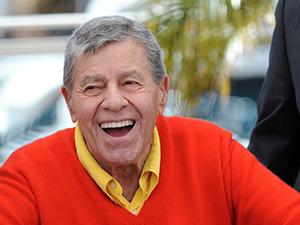 David Sims
Jerry Lewis, one of Hollywood’s most iconic and influential comedians with a decades-long legacy as an actor, writer, singer, director, and humanitarian, died on Sunday morning in Las Vegas at the age of 91.