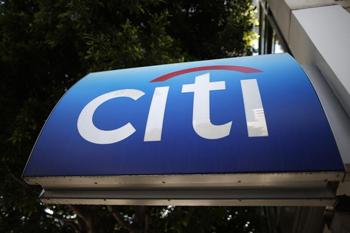 The move shows that Citigroup is aiming to expand its reach into the realm of activist advisory work, a segment of banking where demand has surged in the last five years amid a wave of public campaigns by hedge funds, and occasionally mutual funds, for quick and major changes at publicly traded companies.
Paterson was the chief operating officer of the Goldman’s M&A Shareholder Advisory group, a team that was formed in 2015 by combining Goldman’s activist defense group and its M&A Capital Markets practice.
Before Goldman, Paterson was the director of corporate governance for Wellington Management Company and a co-founder of the Special Situations Group at Institutional Shareholder Services.
Citigroup said that Matthew Coeny, a managing director at the bank, would continue as a senior member of its activist defense practice.