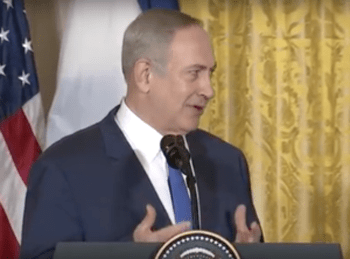 Exclusive: Meddling by the U.S. and its allies was supposed to topple the Assad regime in Syria and give Israel a freer hand, but instead has brought Iran and other adversaries to Israel’s border, a risky moment, says Daniel Lazare.