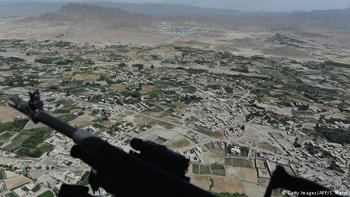 It has been almost 16 years since the US-led invasion of Afghanistan, and the Taliban threat shows little sign of subsiding. With his new strategy, Donald Trump would do well to look at his predecessors’ problems.
America comes under attack