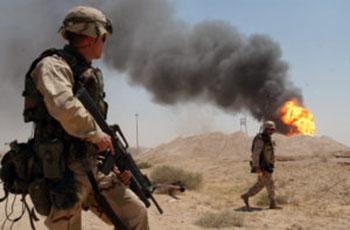 America’s influential neocons and their liberal-hawk sidekicks want U.S. interventions pretty much everywhere, but other powers are chafing against this U.S. “global policeman,” as ex-CIA official Graham E. Fuller explains.
By Graham E. Fuller
Global disorder is on the rise. What can the U.S. do about it? There are two fundamentally different approaches one can take — it all depends on your philosophy of how the world works.