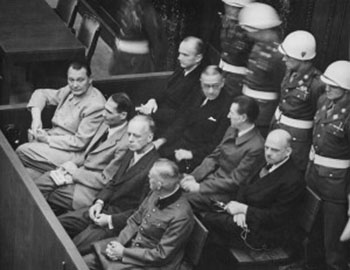 A troubling paradox in world leaders is their apparent love for their own children while showing callous disregard for the lives of children and other innocents at the receiving end of their bombs and bullets, as Philip A Farruggio observes.
By Philip A Farruggio