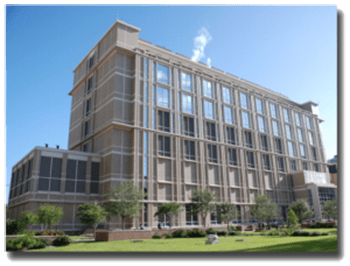 Exclusive: The flooding caused by Hurricane Harvey has left thousands homeless in the greater Houston area but there also is rising concern about a biological lab in Galveston that houses deadly diseases, notes Joe Lauria.
By Joe Lauria