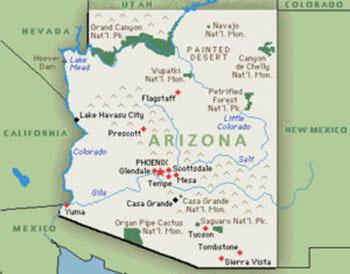 The restoration of a Mexican-American studies program in Tucson, Arizona public schools is being hailed as an important step in telling the more complex history of the American West, reports Dennis J Bernstein.
By Dennis J Bernstein