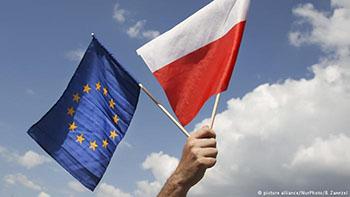 There has been no love lost between the European Commission and the current nationalist government in Poland. With the tension continuing to increase, Polish citizens in Brussels are worrying for their futures.