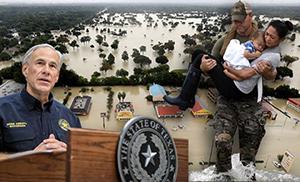 By Frank Miles -FoxNews.com
In the aftermath of Harvey, Texas Gov. Greg Abbott told his state that a new normal would have to be built.