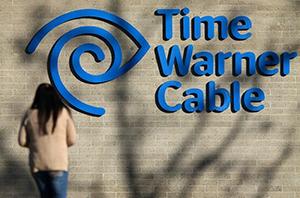 The files — more than 600 gigabytes in size containing sensitive information such as transaction ID, user names, Mac addresses, serial numbers, account numbers — were discovered on Aug. 24 without a password by researchers of Kromtech.

The information was removed immediately after the discovery and the incident is being investigated, Charter said.

The breach was eventually linked to BroadSoft Inc (BSFT.O), a communications company, whose unit developed the MyTWC app.

Broadsoft did not immediately respond to a request for comment.

Reporting by Laharee Chatterjee and Arjun Panchadar in Bengaluru; Editing by Shounak Dasgupta and Sriraj Kalluvila