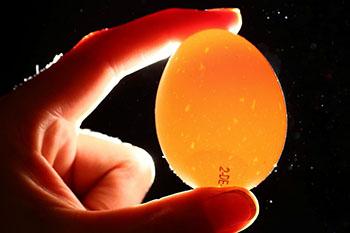 Why the science of healthy eating appears confusing—but isn’t
If you’ve ever been on the internet, you’ve noticed that some things are popular, and other things aren’t. The popular ones have something in common. It’s not quality, or importance, or accuracy, but novelty.