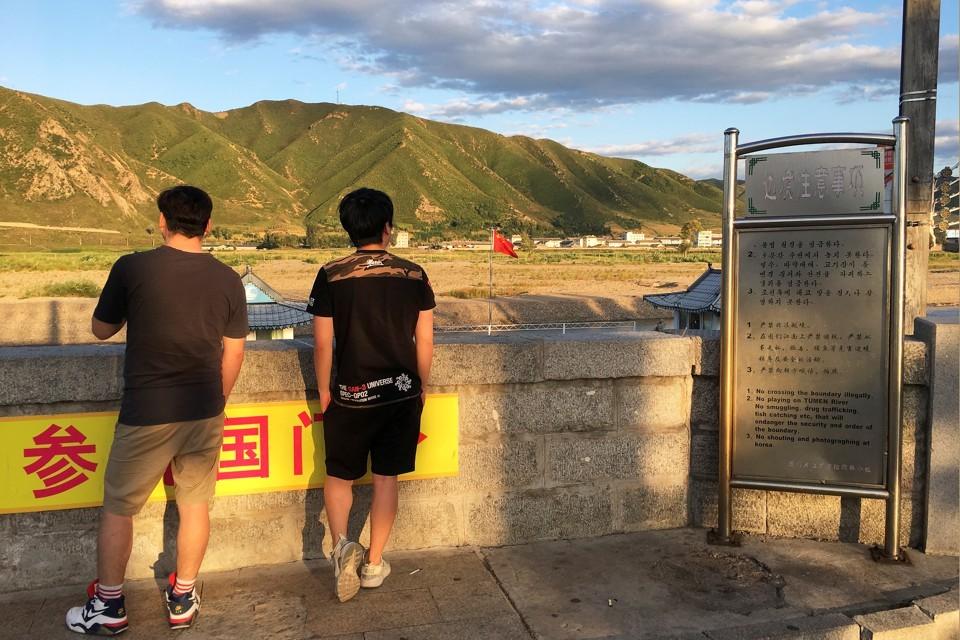 Despite its swift progress, the Trump administration can still contain its terrifying ascent.
For decades, North Korea has been moving to acquire and develop deliverable nuclear weapons—the bigger, the better. Today’s hydrogen weapon test is a major step in that direction and a threat to the United States and its security commitments in Northeast Asia and beyond.