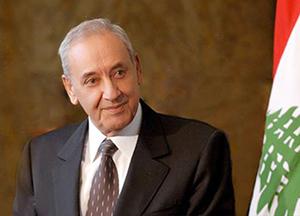 NNA said the parliament will look into three draft laws linked to the controversial wage scale crisis as referred by the Cabinet.

On Tuesday the Cabinet has sent to Parliament a draft law calling for the postponement of the payment of public sector employees’ salaries until revenues are secured.

It has also sent an expedited draft law that includes amendments to the tax hike law that is supposed to fund the wage scale for public sector employees.

Sources to fund the newly approved salary scale for civil servants has been a contentious issue after the Constitutional Council revoked a tax law aimed at funding the scale following an appeal filed by ten MPs led by Sami Gemayel. 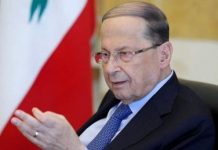 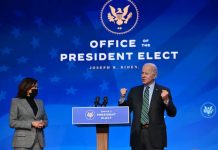