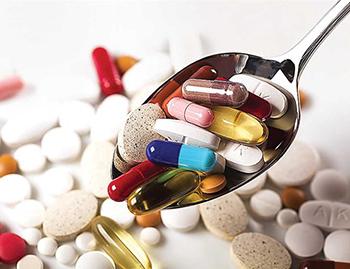 At least one in three medical prescriptions in Turkey includes antibiotics, Prof. Dr. Önder Ergönül, a board member at the Turkish Clinical Microbiology and Epidemic Diseases Association (KLİMİK), has said, warning that immune systems are increasingly adapting to higher doses of antibiotics.

“For example, we cannot prescribe oral tablets to almost one third of patients with urinal tract infections. This is similar to what we face with lower and upper respiratory infections and skin infections,” he added, underlining that the situation is particularly severe for patients with infections who are at hospitals.

KLİMİK held a two-day workshop in Istanbul in association with the European Clinical Microbiology and Epidemic Diseases Association (ESCMID), during which antimicrobial immunity was discussed.

“In preventing unnecessary antibiotics use, it is important that they are not sold over the counter,” Ergönül said.

He added that antibiotics resistance may be lowered with a change in habits, at least in the medium term, but if no change takes place the consequences could be severe.

Prof. Dr. Özlem Kurt Azap, a member of the KLİMİK Antibiotics Study Group, said that if consumption continues as it is then up to 10 million people could die for having developed immunity to antibiotics, according to a recent report published by medical professionals in the U.K.

The same report claims that the immunity to antibiotics could be a leading cause of death by 2050, with 10 million people dying of this cause every year, or one every three seconds.

“For some of our intensive care unit patients, we now have to go with treatments excluding antibiotics, as was the case in 1940s,” Azap said.

In India, it is estimated that 56,000 babies born every year die as a result of infections that cannot be treated with antibiotics due to their development of immunity, Azap added.

Overall, an estimated 700,000 people die from the same cause every year worldwide. 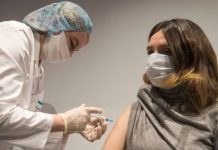