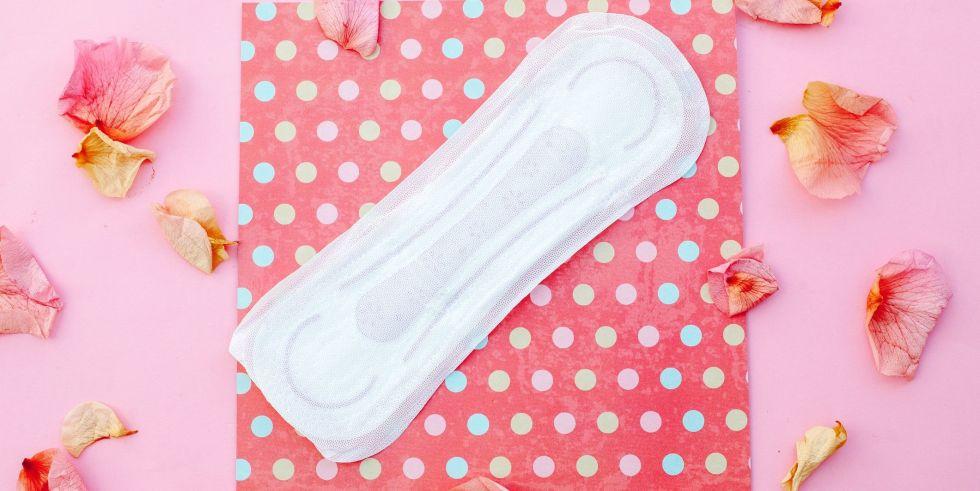 Here are some of the possibilitiess

Being a woman can be, to put it mildly, physically challenging at times.

Once a month, we’re subjected to five days of bleeding from our uterus, accompanied by cramps, mood swings, acne, breast pain, bloating… the list goes on.

However, on top of that, it’s also not uncommon for women to experience bleeding at other times aside from their period. This type of bleeding is often referred to as ‘irregular bleeding’, which although may sound alarming, often offers many explanations.

Here are some of the possibilities:

A wide range of contraceptives can cause irregular bleeding. As far as the pill goes, ‘breakthrough bleeding’ is a common side effect, it’s where someone can spot or bleed at random times in the first few months of using the pill as their body adjusts to it.

Other methods of contraception like the implant or mini pill (POP) can also cause changes to periods. According to the NHS, 20% of women using the implant will have no bleeding and almost 50% will have infrequent or prolonged bleeding.

“Some methods of contraception can cause irregular bleeding, whereas others may cause your periods to stop altogether. Some people might choose to use contraception to deliberately miss a monthly bleed,” Natika Halil, the chief executive of the sexual health charity FPA told Cosmopolitan.

“When choosing the method of contraception you want to use it’s a good idea to decide how you feel about your bleeding pattern. Would you prefer to have lighter bleeding, or no bleeding at all? How important is it for you to have regular and consistent patterns of bleeding?”

The FPA has a handy tool to help decide which contraception is better for you here.

You may also bleed between periods if you have missed a pill, had problems with a contraceptive patch, been ill while on the pill, taken certain prescription medicine while on the pill or have skipped your pill-free week.

Irregular bleeding can also be a side effect of taking the morning after pill.

A symptom of chlamydia, one of the most common STIs in the UK, is bleeding in between periods or during or after sex. If you think you’re at risk of having caught chlamydia or any other STI, head to your GP, GUM clinic or contraception service to get tested or order a home-testing kit. Chlamydia can usually be treated with a course of antibiotics.

This little known condition (also known as cervical erosion) is when there are harmless changes to the cervix.

For most women, it doesn’t cause any problems and can go away itself. In other cases a nurse can remove the cells through a simple non-surgical procedure.

“It is really important to remember that it is not linked to cervical cancer,” Music reminds us.

According to the NHS, other health issues which could cause irregular bleeding are: Vaginal dryness or endometrial polyps – non-cancerous growths which are normally found in the womb and cervix.

A vaginal injury, which could have been caused from rough sex, could also be a cause.

As we’ve said above, in the majority of cases, irregular bleeding is nothing to worry about. However, if you are experiencing it, you should get it checked to rule out something more serious.

“Irregular bleeding is recognised as the most common symptom of cervical cancer,” Music tells us.

Other symptoms of cervical cancer include unusual vaginal discharge, discomfort or pain during sex, lower back pain and irregular bleeding after sex. However, the disease can also be symptomless which is why it’s important to attend regular smear tests.

Irregular bleeding can also be a symptom of womb or uterine cancer.

Bleeding between periods is, in more cases than not, simply an annoyance or inconvenience with a simple explanation as to why it’s happening.

However, gynaecological health is so so important and is rarely spoken about. There’s a reason gynaecological cancers are referred to as the silent cancers and, as with most forms of the disease, the earlier it is diagnosed the better.

With that in mind, get yourself checked out if you’re concerned about that irritating bleeding. Find more advice at NHS Choices.