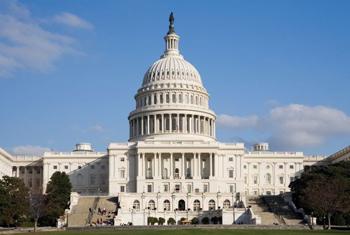 By Nick Wadhams and Selcan Hacaoglu

The U.S. Ambassador to Turkey, John Bass, has the support of the White House and State Department in his decision to suspend visa services over the arrest of a local Turkish employee last week, a move that quickly escalated into a crisis between the two countries.

The U.S. is “very concerned” about the situation in Turkey, State Department spokeswoman Heather Nauert told reporters Tuesday. She said the U.S. has seen no evidence that the detained employee, or another who was arrested previously, were supporters of an exiled cleric that Turkish President Recep Tayyip Erdogan blames for a failed 2016 coup.

Earlier, Erdogan seemed to put the blame for the visa suspension controversy solely on Bass, a career diplomat scheduled to leave the country soon after being tapped by President Donald Trump to serve as ambassador to Afghanistan.

“If the ambassador acted on his own, then the U.S. administration should not keep him there for a minute,” Erdogan said.

Nauert also disclosed Tuesday that a third U.S. employee in Turkey was taken in for questioning but wasn’t arrested.