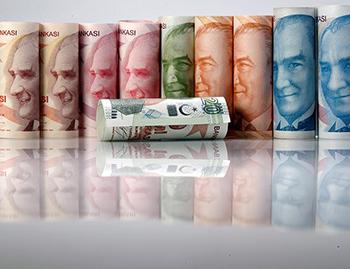 The central banks of Turkey and Iran have formally agreed to trade in their local currencies, Turkish Prime Minister Binali Yıldırım said on Oct. 19

Under the deal, the Iranian rial and Turkish Lira will be easily converted in a bid to increase the bilateral trade volume and help reduce the costs of currency conversion and transfer for traders. The countries have until now used euros.

“Trading with local currencies is the most significant step to improving economic ties. The central banks of both countries have agreed on this issue and they will inform other banks about how the deal will be applied,” Yıldırım said at a joint news conference in Ankara after a meeting with visiting Iranian First Vice President Eshaq Jahangiri.

Earlier this month, President Recep Tayyip Erdoğan said such a deal aimed to raise the Turkish-Iranian trade volume to $30 billion from the current $10 billion.