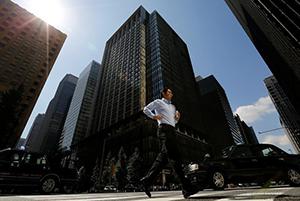 The current incentives are set to expire at the end of this fiscal year through March 2018. The government wants to continue them and expand them, said the sources, who declined to be identified because they are not authorized to speak to media about the matter.

The government has been urging Japan Inc to hike salaries with the aim of spurring economic activity and inflation.

But despite a tight job market, companies are reluctant to raise wages out of concern they will not be able to pass on the costs to customers who are accustomed to two decades of mostly falling prices.

Public broadcaster NHK reported earlier that the government wants annual wage negotiations next spring between companies and unions to result in a 3 percent wage increase.