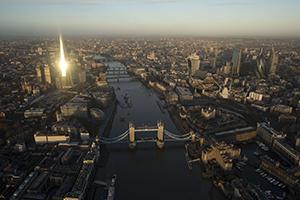 (Reuters) – UK’s Network Rail said London’s Charing Cross station was closed early on Tuesday due to a gas leak in a nearby road.

Emergency services are dealing with the incident and a cordon and road closures are also in place, the rail service said in a statement. bit.ly/2rBB9d9

Some services may be delayed or canceled as a result, it said, adding that the station would be reopened as soon as it gets clearance from emergency services.

Reporting by Subrat Patnaik in Bengaluru; Editing by Gopakumar Warrier