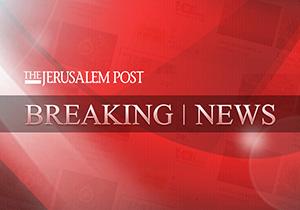 Rocket sirens were sounded in southern Israel on Tuesday night, the IDF Spokesperson’s Unit confirmed. The sirens were heard in the Nahal Oz and Alumum areas.

The alert was activated in the Sha’ar HaNegev and Sdot Negev Regional Councils.

While initial reports indicated that one of the two rockets that was fired was intercepted, the IDF denied these claims, adding that no debris was found.

Palestinian sources said that, shortly after the alarms were sounded, the IDF responded with a naval attack on the cost of the Gaza Strip.