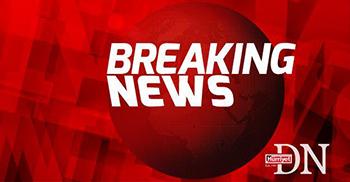 According to Reuters citing local officials and residents, a suicide car bomb attack on a military checkpoint in southeastern Yemeni has left at least 11 people dead.

Locals reportedly said that gunmen opened fire after a suspect rammed a explosives-laden car into the checkpoint, located northeast of Ataq, the capital of the Yemeni province of Shabwa.