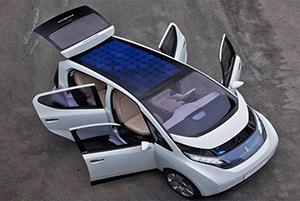 LONDON, Feb 5 (Reuters) – British new car registrations fell by around 6 percent in January, continuing a trend of decline from last year, according to preliminary data released by an industry body on Monday.

The SMMT will release the final registration numbers at 0900 GMT.

In 2017, sales recorded their biggest drop in eight years, falling 5.7 percent due to uncertainty over potential new diesel charges and weakening consumer confidence since the Brexit vote, the Society of Motor Manufacturers and Traders (SMMT) has said.

But demand started strong last year as customers brought forward purchases to beat a vehicle tax hike which came into force in April, making it likely there will be large comparative drops in the first few months of 2018. (Reporting by Costas Pitas; Editing by Adrian Croft)