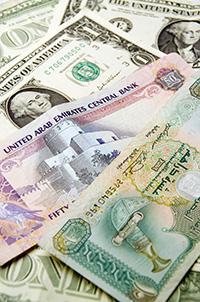 By Archana Narayanan and Matthew Martin

Dubai Holding’s Emirates International Telecommunications LLC unit is in talks with banks to raise about 2.1 billion dirhams ($572 million) to refinance an existing loan, according to two people familiar with the matter.

The company, which owns stakes in Axiom Telecom and Du, is speaking to lenders including Emirates NBD PJSC, Noor Bank PJSC and Commercial Bank International PSC about a club loan, said the people, asking not to be identified because the information is private.

The facility would be backed by EIT’s telecom stakes, the people said. The company has loans worth 2.1 billion maturing in 2020, according to data compiled by Bloomberg. EIT declined to comment.