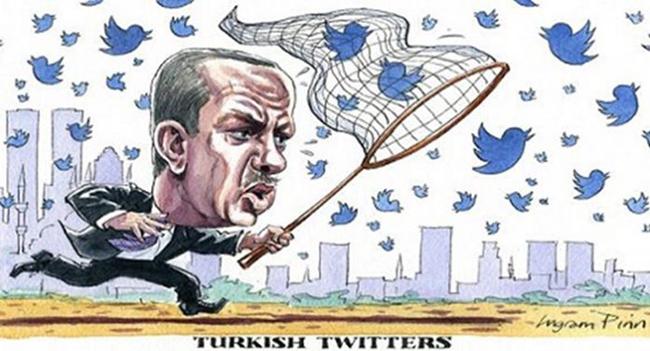 Turkey’s Interior Ministry on Monday announced that 474 people have been detained on terror charges due to their posts on social media critical of a Turkish military incursion in the northern Syrian town of Afrin, while 192 have been detained for taking part in street demonstrations protesting the operation.

The total number of people taken into custody thus far due to their critical stance on the Afrin operation, which was launched on Jan. 20, is 666.