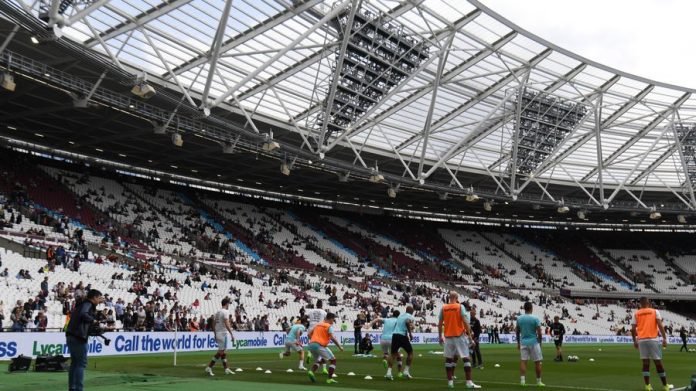 A new World Cup event featuring eight top nations will take place at the London Stadium on July 14 and 15, British Athletics has announced.

The format of the inaugural World Cup event will feature all field and track events up to and including the 1500 metres, with teams led by female captains.

The tournament follows on from London’s successful hosting of the World Athletics and World Para Athletics championships last summer.

The two-day event will see one male and one female athlete from each nation selected straight into a final contest held during evening sessions under floodlights at the London Stadium, venue of the 2012 Olympic Games, with a prize pot on offer of US dollars 2million (£1.45million).

UK Athletics chair Richard Bowker said: “This is world-class competition where nation will face nation and fans will see an amazing feast of athletics over two days featuring many of the biggest global superstars in the world of sport.

“This will be an incredible event which we are thrilled to be able to launch on the back of a highly successful World Championships last summer.”

South Africa sprinter Wayde van Niekerk, who claimed 400m gold at last year’s World Championships to add to his Olympic title, feels the format will prove a big hit both on and off the track.

“It is great to see such an exciting head-to-head event confirmed to be taking place in London this summer – the concept is one that will excite everyone in athletics and is sure to attract new fans to the sport,” he said.

IAAF president Lord Coe welcomed the announcement. “This is one of the exciting innovative events we are seeing in our sport,” he said.

“We have eight lanes, eight top nations, eight teams and a host of world-class athletes lining up in each event to win the trophy and prize pot.”

London mayor Sadiq Khan said: “We are again looking forward to welcoming the world’s best athletes and sports fans from around the globe to our great city.”