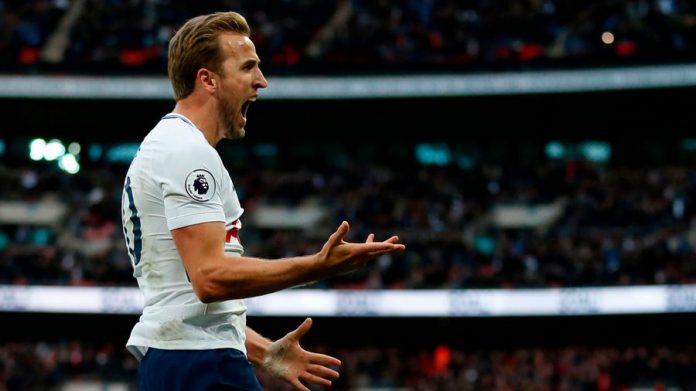 I previewed both legs of Manchester City’s Carabao Cup semi-final against Bristol City last month and reached the same conclusion for both matches.

It provided profits on both occasions as City claimed a couple of entertaining victories and I can only take the same approach for Tuesday night’s opening leg of the Champions League round of 16 tie against Basel in Switzerland.

Basel, albeit at a lower level than the Premier League, have netted in 11 of their last 12 outings in the Swiss Super League and Champions League.

It all points to business as usual with City’s attacking talent outshining their defensive counterparts.

Basel reached the last 16 by finishing second in their group behind Manchester United and they managed a 1-0 victory at home to the Red Devils.

As this season’s Premier League has proved, Manchester City are a lot strong than United so I’m not too concerned by Basel’s win against Jose Mourinho’s side.

The Swiss club thrashed Benfica 5-0 and lost 2-1 to CSKA Moscow in their other two Champions League group games this season to give an indication of their inconsistency.

City have been boosted by positive injury news ahead of the game. Leroy Sane could make a surprise comeback and David Silva, Fabian Delph and Phil Foden are also back in the running.

Gabriel Jesus remains out though so the in-form Sergio Aguero will continue to lead the attack.

In one of the most eye-catching clashes of the last 16, Tottenham face a tough task as they bid to reach the quarters.

The good news is that they have the advantage of having the return leg at home as they take on European stalwarts Juventus.

Mauricio Pochettino’s side travel to Turin full of confidence, having gone unbeaten in the Champions League this term – despite being in a group with Borussia Dortmund and Real Madrid – and finishing top with 16 points from a possible 18.

The highlight of their campaign so far must surely be their quickfire clashes with Madrid, heavyweights in the competition having won it 12 times. After a draw at the Bernabeu, Spurs were 3-1 winners at Wembley two weeks later.

Granted, Real aren’t having the best of seasons, but Spurs still deserve credit for causing the reigning champions a whole load of problems over two matches and would be wise to keep this in mind when they kick off in Italy.

They will be facing one of Europe’s hottest front pairings in Paulo Dybala and Gonzalo Higuain, providing the former is passed fit.

The Old Lady are usually running away with the Serie A title at this point, but they currently sit second, a point behind Napoli and in real danger of missing out on the title after winning it for the last six seasons.

Massimiliano Allegri’s side know the Champions League well though, as they reached last year’s final only to come up short against Real.

They kept Barcelona quiet in Turin with a goalless draw in the group stages and I think it will be just as tough for Spurs, who will be looking to Harry Kane and Christian Eriksen to find an opening.

Spurs forward Kane has 32 goals in 33 appearances this term and 37/19 seems a good price to score anytime, with bookies pitching Dybala and Higuain at shorter odds.

Pochettino will be keen to return to England with the game still in their grasp and I think they will get a hard-earned draw at the Juventus Stadium, perhaps with Kane enhancing his phenomenal record on the back of Saturday’s winner against Arsenal.