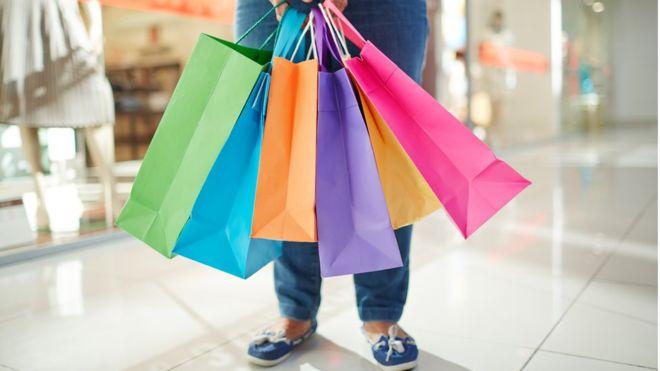 Heathrow Airport have said a duty free discount event run by its commercial partner World Duty Free which offered different rates to Chinese and non-Chinese customers at the weekend was “unacceptable”.

Users on China’s social media platform Weibo shared their outrage after the policy was revealed on a blog viewed over 10 million times, and one person posted a picture of a flyer, in Chinese, offering the discount to tourists spending over £1,000.

A Heathrow spokesperson said: “We have been made aware of this offer which we find unacceptable.

“We are currently working with our commercial partner to understand how this happened and ensure it does not happen again.”

World Duty Free posted online: “We are grateful for the comments shared on social media today regarding our VIP voucher scheme.

“We have investigated this straight away and have identified an issue which we have corrected with immediate effect. The programme applies regardless of the destination customers are flying to.”

Visits by Chinese tourists to the UK increased by 33% in 2017, with estimated spending of £667 million, according to UK tourist authority Visit Britain.

Details of the event first emerged on Saturday when Weibo user @Renjiannaipao posted a claim on his blog that, when working as a salesman at the World Duty Free shop, he witnessed Chinese tourists being treated unfairly.

He accompanied a Chinese traveller to a counter to enquire about the discount and a cashier explained Chinese passengers should pay £1,000 to qualify, which was confirmed by a store manager, he said.

The post was shared more than 75,000 times and other travellers responded with their experiences, some vowing not to shop at duty free again.

“I shopped [at World Duty Free] at Terminal 2 and I was told I should spend £450 to be eligible for the voucher,” user @Yunxiaoyunyaohaohaodushu commented, while @GakkerrQ said they, too, had a “bad shopping experience” at the airport last week.

Many Weibo and Facebook users said they felt disrespected because of their ethnicity.

“Whatever happened is disgraceful and racial discrimination. You think Chinese are rich and stupid? I am so disappointed with Heathrow International Airport,” wrote Steven Li on Facebook.

“Imagine if this was another race, this incident would have already been a huge talking point,” read one comment which received 2,000 likes.

“Chinese people are not respected outside of the country,” added another user, while one asked, “Where do Chinese people go to get respect?”

Others linked the incident to the growing spending power of Chinese tourists.