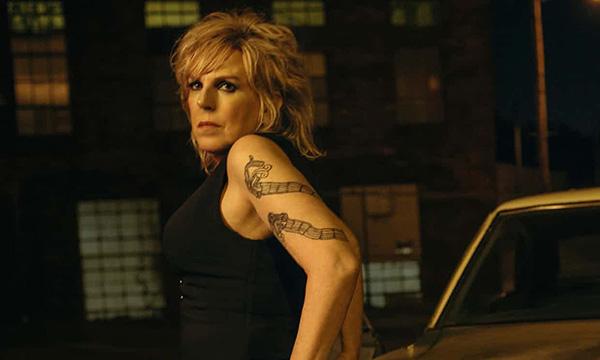 The US songwriter’s life story, due for publication in 2020, will also detail her childhood in the deep south

Songwriter Lucinda Williams is to publish a memoir in 2020, detailing her childhood in the American south and her experiences “navigating an unfriendly recording industry”, the New York Times reports.

“I have a lot to say and a big story to tell,” Williams said in a statement. “I want everyone to know what’s behind the songs and to know more about me than what people previously thought they knew. It’s time to tell my truth.” Henry Holt & Co will publish Williams’ memoir in the US. Details of the British publication have yet to be announced.

Williams released her debut album, Ramblin’, in 1979, but it would be a decade until the Louisiana-born musician broke through with 1988’s self-titled album. She has won three Grammy awards, including best contemporary folk album for Car Wheels on a Gravel Road (1998), considered her masterpiece.

Now 65, Williams has toured with artists including Bob Dylan, the Allman Brothers and the late Tom Petty. Last year she released This Sweet Old World, a rerecording of her 1992 album Sweet Old World on its 25th anniversary.