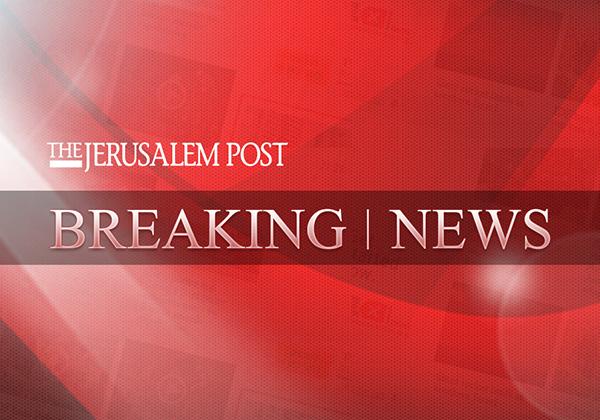 Deputy Foreign Minister Tzipi Hotovely said sent a parliamentary delegation to the 100th anniversary event in Yerevan, but will not take an official stance on the matter, “in light of its complexity and diplomatic repercussions, and because it has a clear political connection.”

Knesset Speaker Yuli Edelstein called on the government in 2015 to change its stance, and in 2016 the Knesset Education Committee recognized the genocide.