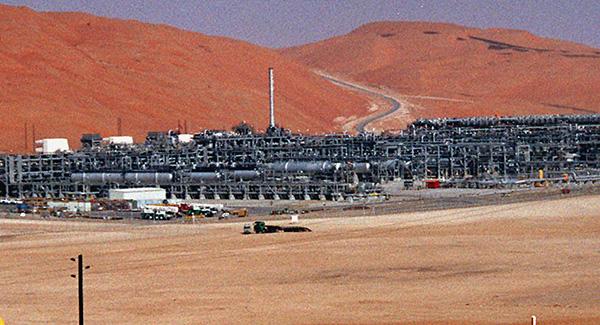 RIYADH (Sputnik) – Saudi Arabia is planning to double its production of natural gas during the next 10 years to a target of 23 billion cubic feet per day, Saudi Minister of Energy, Industry and Mineral Resources Khalid Falih said on Wednesday.

“When it comes to natural gas, over the next decade we are going to be roughly doubling our production to 23 billion cubic feet per day and substantially increasing percentage of the natural gas in the Kingdom’s fuel mix, displacing liquids and therefore reducing carbon [emissions],” Falih said at the opening of the eighth annual IEA-IEF-OPEC Symposium on Energy Outlooks in Riyadh.

Saudi Arabia is one of the largest gas producers in both the Middle East and the world. According to the World Energy Council, Saudi Arabia ranks among the ten top gas producing countries worldwide.