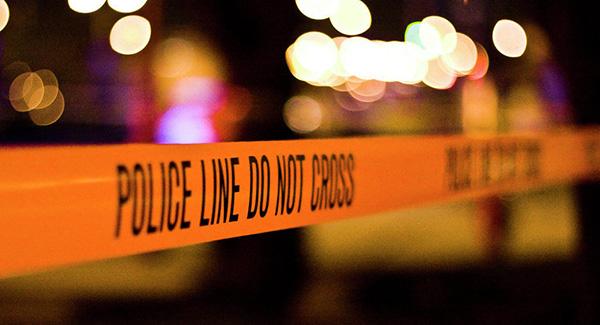 Following a shooting in West Valley City, Utah, on Tuesday, local law enforcement announced that the incident involved three male victims, one of whom was pronounced dead. Two others are injured.

The incident was confirmed online on West Valley City Police Department’s Twitter page. The suspects are not presently in custody.

​Local news stations in Utah have reported sightings of several ambulances leaving the vicinity of the shooting.

On-scene reporters speaking with witnesses revealed that the shooting incident took place following a dispute between neighbors. However, police have yet to confirm the report.

​According to reports, this is the second shooting incident reported in the Salt Lake area Tuesday. Prior to the current investigation, a shooting took place in the South Salt Lake area, where a teenager was injured. Overall, the state of Utah saw a total of four shootings Tuesday.