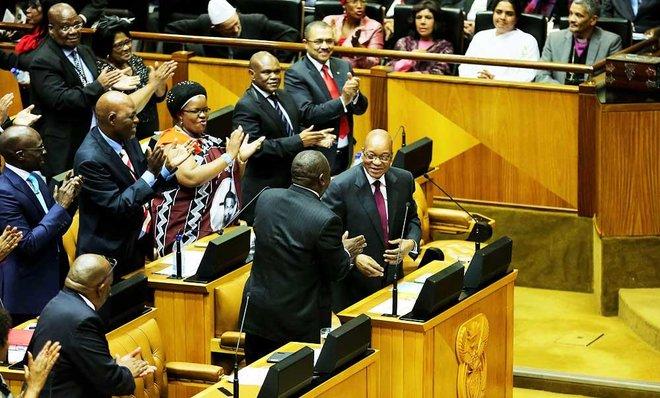 South African President Jacob Zuma, in a televised address to nation, said he will resign as from his position ‘with immediate effect.’

The scandal-tainted leader said he has resigned despite his disagreement with the instruction of the ruling African National Congress party to leave office immediately. The ANC had been prepared to pursue a vote of no confidence in parliament on Thursday.

This is a developing story. Check back for updates. 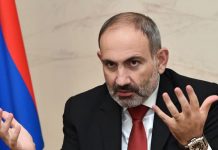