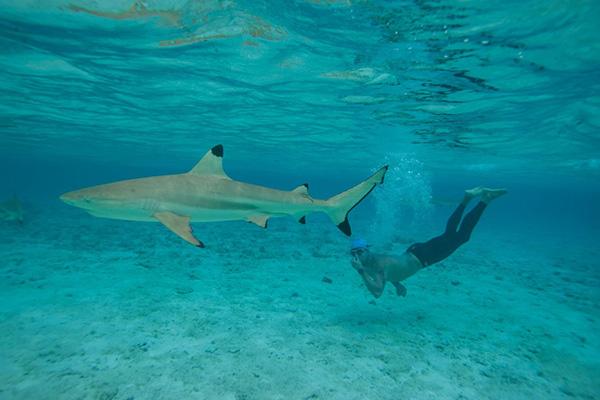 Updated | The shortfin mako shark, one of the fastest shark species, can move upwards of 60 miles per hour through the water. The shark’s ability to dart so quickly has much to do with their strange, toothlike skin. A new discovery unraveling the mysteries of shark skin could have implications for the speed and efficiency of more than just sharks—it could also change how we build planes, drones and wind turbines.

“However, what people have been struggling with is to explain the role of these structures,” Mehdi Saadat, postdoctoral fellow at Harvard and co-first author of a new study, told Newsweek. To further our understanding of what insights shark skin can provide human materials, the Harvard researchers turned to the lift that shark skin offers, rather than drag alone.

August Domel, Ph.D. student at Harvard and a co-first author of the study, told Newsweek he was almost surprised no one had already studied how the properties of shark skin increase lift, which is the process that is understood to help sharks thrust forward through the water. Much of our understanding of shark skin focuses on how it reduces drag for the sharks. “That’s what inspired us to wonder, Is there more to the story?” he said.

The study, published Tuesday in the Journal of the Royal Society Interface, revealed the specific toothlike design of shark skin simultaneously increases lift and decreases drag. The lift that shark skin provides had previously been underestimated. Domel, Saadat and other colleagues working at Harvard biology professor George Lauder’s lab used 3-D printing to recreate the shape of shortfin mako shark denticles onto an airfoil. They then tested the aerodynamics of 20 types of denticle designs on airfoils inside of a water flow tank.

The shark denticle-inspired designs they tested are called “vortex generators,” which are often fixed to the tops of cars or planes to increase the aerodynamics. They found that this specific vortex generator design improved the lift-to-drag ratio by 323 percent—indicating a significant increase in lift and reduction in drag.

A team of evolutionary biologists and engineers at Harvard, have demonstrated a new, structure inspired by sharkskin that could improve the aerodynamic performance of planes, wind turbines, drones and cars. James Weaver/Harvard University

“This improving lift thing is a very novel concept using the shark denticles. No one’s really shown this before,” Domel said. “Even a sea creature like a shark—you can take inspiration from the little, tiny denticles on them to use in applications in manmade aerial devices.… I think it’s fascinating how well these things work.”

Improving the aerodynamics human-made devices would decrease fuel use and increase efficiency. In short: If devices can move through air or even water from natural forces more readily, less energy is required.

The nature-inspired material is just one piece of the puzzle, noted Mehdi Saadat, postdoctoral fellow at Harvard and another co-first author of the study. “We cannot claim that ‘Oh, we solved the toothlike problem on the sharks’ skin,’” Saadat said. “But the application of it, which is on the aerial vehicles and [in] aerospace, that’s very real. The proof of concept is solid.”

This article has been updated with additional information about shark skin. 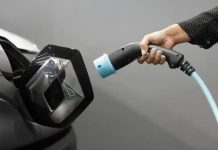 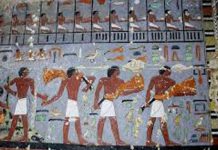