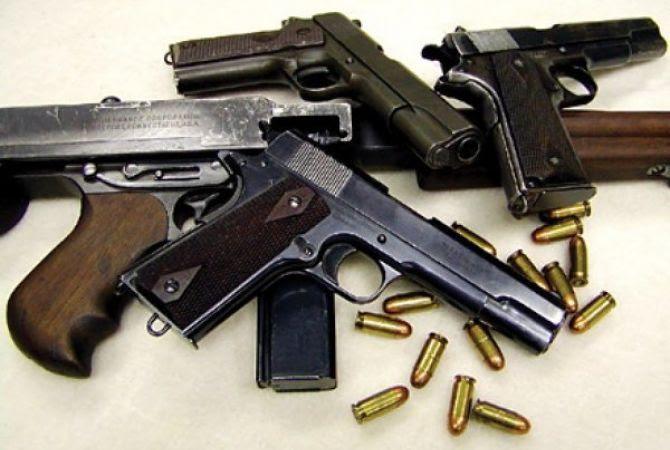 Police are responding to reports of an active shooter at Marjory Stoneman Douglas High School in Parkland, Florida. As of 3:30 p.m. on Wednesday, the shooter was still on the loose, authorities said.

The Broward Sheriff’s Office reported that there are reports of victims and they are gathering details. Here’s what we know so far:

There are reports that there is an active shooter at Marjory Stoneman Douglas High School. The Broward Sheriff’s Office is asking people to avoid the area.

Who are the victims?

Police said there are reports of victims, but had no further information at the time. Local news station WSVN reported that Margate Fire Rescue called the situation a mass casualty incident, which could mean at least 20 were injured.

Who is the shooter?

The BSO said the shooter is still at large. However, no information has yet been given.

How are people responding?

President Donald Trump was made aware of the situation at Marjory Stoneman Douglas Hight School, according to a statement from the White House.

“Our thoughts and prayers are with those affected,” the White House statement read.

Florida Senator Marco Rubio said on Twitter he is monitoring the situation.