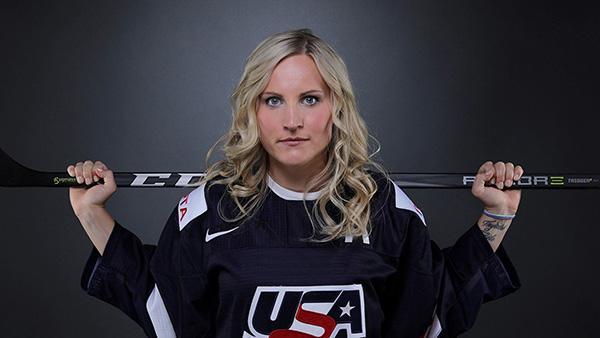 With the “sexually charged” Pyeongchang 2018 Olympic Winter Games commencing amid the #MeToo and #TimesUp movements, some women of Team USA revealed they wish they could compete in black, in sartorial solidarity against sexual misconduct.

In the wake of the sentencing of former Olympic gymnastics doctor Larry Nassar and harassment allegations that continue to swirl around snowboarder Shaun White, the weight of spotlight privilege is not lost on many U.S. Olympians.

“I feel that, as women, we need to stand up for one another and protect each other’s rights,” short track speed skater Jessica Smith-Kooreman told Yahoo Lifestyle in a Feb. 14 interview.

“The main thing is doing it for the right reasons, not the wrong ones. I don’t think any woman should be taken advantage of. At the same time, I believe that we are strong, powerful, and we do have voices, and our voices need to be heard.”

“What all the Hollywood actors did was moving and cool to see,” hockey player Monique Lamoureux-Morando added in agreement, sharing that she would “absolutely” wear black at the games if the International Olympic Committee laws allowed.

Bobsledder Aja Evans says she’s a major supporter of the #MeToo movement and “people who use their platform to stand for something so much bigger.” As a woman of color competing in a predominantly white and European sport, Evans is to represent Team USA at the Games.

Meanwhile, others representing Team USA have mixed feelings on the notion of wearing black instead of the official red, white and blue uniforms at the Winter Games. Snowboarder Lindsey Jacobellis told Yahoo that she agrees with the regulatory uniforms because the competitors are not there to make political statement.

“We’re there as athletes coming together and showing the world what we’ve been training for over the last four years. It’s supposed to be a time of peace and honoring other athletes who have worked their hardest to get to that moment,” she said.

For their part, the Olympic committee certainly trying to enhance sexual violence prevention efforts through the weeks of competition. Fox News reported on Feb. 7 that for the first time ever, counseling centers have opened at the Games to offer psychological services, medical care and legal advice. 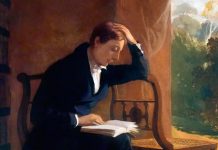 John Keats: five poets on his best poems, 200 years since his death 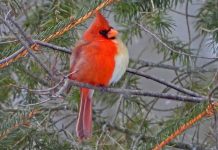