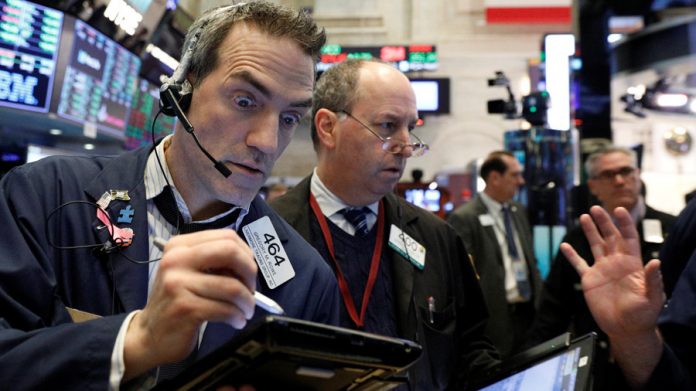 Equity markets are not looking healthy and the fact that many investors are still buying stocks after last week’s sell-off is a worrying sign, investment manager Peter Toogood told CNBC.

He said investors continue buying despite the current consensus that central banks are moving towards a tighter monetary policy, and the correction seen last week.

When asked if he would be buying anything at this point, Toogood said: “Not really, to be honest, not a lot. It’s going to be one of those markets where you’re going to, I suspect, get a bear market and it’s going to be the reality of how far does it go down before (incoming Federal Reserve Chair) Powell & co. reverse QT (quantitative tightening) and start saying OK we need to be the supportive mechanism again.”

The investor, whose firm has $15.3 billion of assets under management, said he would accept that the correction was “a normal behavior if everyone wasn’t already all invested.”

Global stock markets have calmed down, shaking off the recent turmoil. The Standard & Poor’s 500, the US benchmark, recovered after suffering its worst week in over two years.

“You’re breaking some very major levels in most markets outside of the US still, and that is very, very significant. That is the test of where you’d think a bear market is coming; I still do, just on valuation alone. I think this market is nuts,” said Toogood.

Stocks hit several all-time highs prior to the global financial crash in 2008, with the Dow Jones closing at a high despite warning signs of the upcoming turmoil in markets.