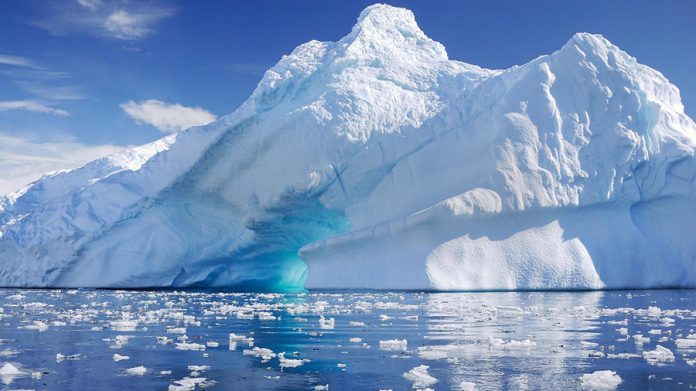 Turkey is set to deploy a large team of scientists to Antarctica, the world’s fifth largest continent, to assess the feasibility of establishing a scientific base in order to meet the criteria needed to upgrade its status from non-consultative to consultative party in the Antarctic Treaty.

“We want to become a consultative party to the treaty and therefore have to meet some criteria. One of these criteria is to adopt a national polar studies program. We have met this. Another is to ratify the Antarctic Treaty at Parliament. A third is to realize three scientific expeditions to the continent,” Industry and Technology Minister Faruk Özlü told Hürriyet Daily News on Feb. 14.

Turkey conducted its first expedition in 2017 and its second will begin in a week’s time, the minister said, stressing Turkey’s will to fulfill all requirements in the coming year so that Turkey can apply to upgrade its status on the treaty.

The Antarctic Treaty was signed in Washington on Dec. 1, 1959 by twelve countries whose scientists had been active in and around Antarctica during the International Geophysical Year (IGY) of 1957-58. It entered into force in 1961 and has since been signed by many other nations. The total number of Parties to the Treaty is now 53 but only 29 of them are consultative parties.

The treaty stipulates that Antarctica can only be used for peaceful purposes and grants freedom for scientific investigation and cooperation on the continent. It also states that scientific observations and results from Antarctica are to be exchanged and made freely available.

Turkey’s first expedition to the continent included nine scientists but this year’s team will comprise 28 scientists with expertise on different issues, the minister said, stating that studies in Antarctica will focus on earth sciences, seismic research as well as the evolution of various species on the land.

Minister Özlü said this team would also assess the feasibility of establishing a scientific base on the continent, adding that Turkey was evaluating calls from some countries to set a joint base because of the costs involved. The U.K., Brazil and Chile have suggested such a partnership, he said.

“There are rich energy resources on the continent. Plus, the continent provides around 70 percent of the world’s freshwater resources. We will have a say in all these sources in the future,” said the minister.

“Antarctica is in summer now and the weather is minus 20 degrees. It’s minus 80 in winter, by the way. Our expedition will last one month and the team will return in April,” he stated.

“We hope we’ll meet all requirements by next year so that we can succeed in our application to become the 30th consultative party.”